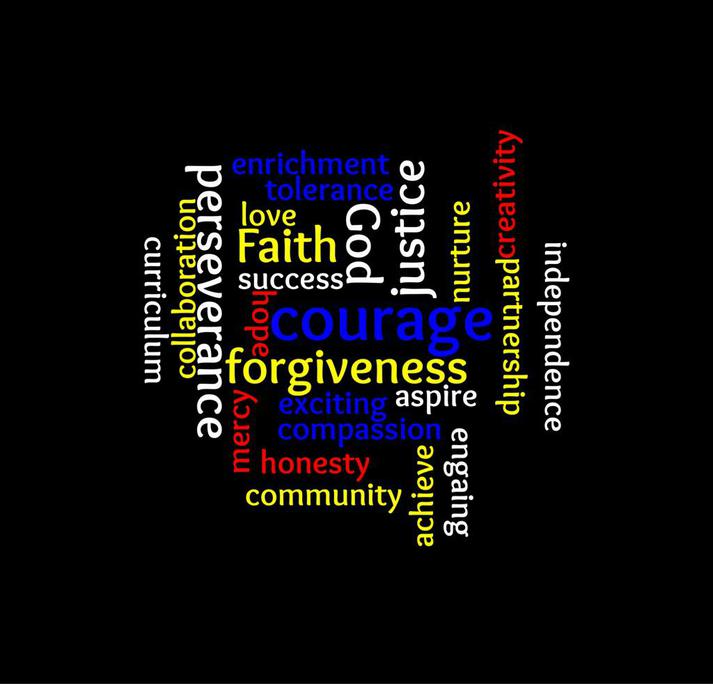 We take inspiration from the life of St Jude who displayed the qualities of faith, courage and perseverance and as a Catholic community we work together:

Achieving together in God's love

St. Jude's is a Catholic community where children are seen as individuals made in the image of God.  We aim to provide our children with the skills and qualities that will help them become happy, successful and thoughtful adults who will actively contribute to society.  We will promote our school mission by:

The DfE have recently reinforced the need “to create and enforce a clear and rigorous expectation on all schools to promote the fundamental British values of democracy, the rule of law, individual liberty and mutual respect and tolerance of those with different faiths and beliefs.”

The Government set out its definition of British values in the 2011 Prevent Strategy, and these values are interwoven within the curriculum of St Jude’s and are promoted in the following ways

Children in years  1,2, 3, 4, 5 and 6 have the opportunity to put themselves forward for the role of School Councillors. The School Council meets every month to discuss issues or concerns raised by their peers and other wider school issues. The school has links with the Local MP, Suella Fernandez, who visited the school during its 50th anniversary celebrations. The School Council has visited the Mayor and had tea with him and later this year they will be visiting the Houses of Parliament.

The Rule of Law

The children learn about the importance of laws, whether they are those that govern the class, the school or the wider community. The children are taught from an early age the rules of the school. These include Playground Rules, Classroom Rules and Safety Rules. Children are taught the value and reasons behind rules and laws and the responsibilities that come with choice. Visits from authorities such as the Police and Fire Service help reinforce this message.

The children are encouraged to make choices, knowing that they are in a safe and supportive environment. We educate and provide boundaries for our children to make informed choices. They are encouraged to know, understand and exercise their rights and personal freedoms and are advised how to exercise these safely, for example through our eSafety and PSHE lessons.

Mutual Respect is modelled throughout the school and is a regular point of discussion during assemblies and class worship. As a Catholic community we promote the belief that everyone is made in the image of God and therefore is treated with respect. Children learn that their behaviours have an effect on their own rights and those of others.

At St Jude’s our Philosophy for Children lessons regularly encompasses the above issues and children are encouraged to think widely and critically about challenging issues.

As a Catholic community prayer is central to our daily life at school. Every morning there is an act of collective worship throughout the school.

Children say Grace before they go to lunch and the school day ends with prayer in class.

We follow the liturgical calendar and we celebrate Mass at St Philip Howard on Holy days of obligation such as - Epiphany, Corpus Christi, Mass of the Risen Christ  and  we also observe St Jude's Feast day among others. During Advent, KS1 and Early Years help us remember the Birth of Christ  in the Nativity.  This year, for the first time, we will be sharing our Nativity with the St Philip Howard parishioners in church.  Before we break up for the Christmas Holidays, the whole school community gather together for a Candle-lit Carol Service.

Penitential services are held during Advent and Lent.  All children are invited to attend and they are led by our parish priest, Father PJ.

During Holy Week, KS2 lead daily acts of liturgy that help us reflect upon Christ's journey to the cross. This culminates in the Veneration of the Cross, in which all the school community (including parents and parishioners) are invited to attend.

In the autumn term we celebrate Harvest Festival to which all parents are invited and the food collected is sent to a local food-bank.

Throughout the year, 2 classes join together to lead a mass in church to which parents are warmly invited.

In addition to this, parents will be invited to join with their child's class to celebrate a liturgy once a year.

We follow the Portsmouth Diocese's programme of study - God Matters

This  is a core subject and as such is taught for 10% of the curriculum time.

The summer of 2015 saw the introduction of school houses to St Jude's.  We chose four inspirational leaders from the 20th Century : 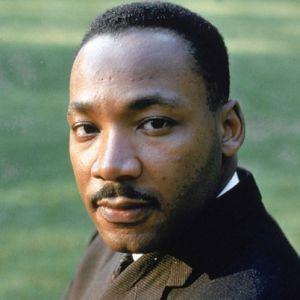 Their values and beliefs incorporate  the  Gospel values and the learning behaviours that we  believe are central to our  children's spiritual and academic growth.

Each house is led by a lead teacher and two House Captains, who are voted for by the children. There is a House Assembly once a half term and house points are awarded weekly to children for demonstrating the right values and learning behaviours in and around school. The House cup is awarded every week at  Friday's Celebration Assembly . At the end of each term, there is a House award for the House with the most  amount of points. A number of  inter-house sporting events are  planned for each term, which are aimed at encouraging the competitive spirit, as well as providing an opportunity for children to work together across the school. This culminates our Sports Day held in June. 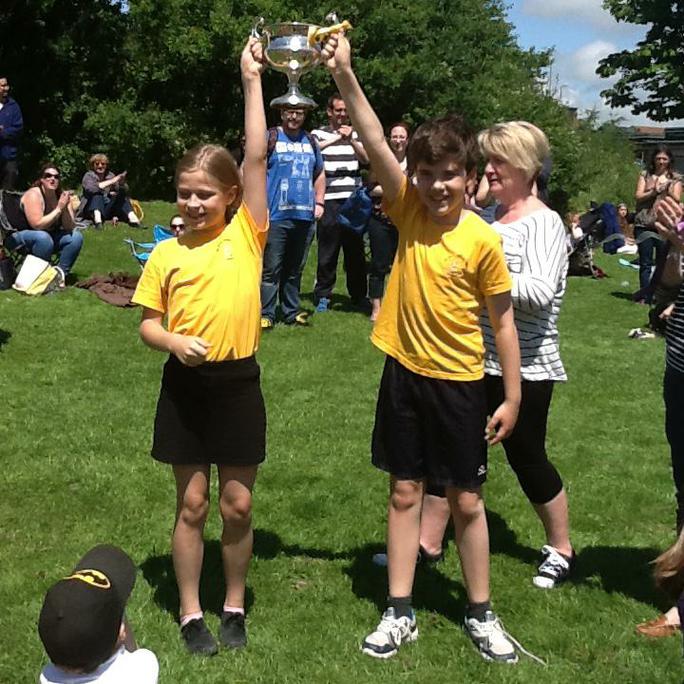